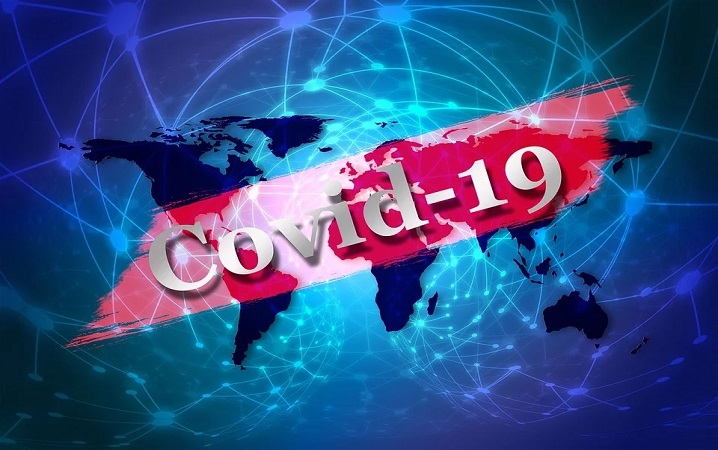 The pandemic of the COVID-19 has brought the world to its feet. It seems like the entire world has come to standstill. Unfortunately, sports have been the most impacted area. All the sporting events around the world have either been canceled or postponed due to the pandemic. And the Cricket is amongst the highly impacted game, due to its nature of play. Though it has impacted all players equally, certain players – on the verge of their international retirements – are the most impacted in this situation. If the game doesn’t resume in the next month or two – which is highly likely  – their international careers could be over without a final hurrah. Let us look at three such players whose international career can be over because of the COVID-19 pandemic. 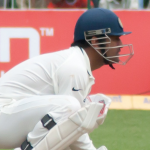 If there’s one career on the premature end due to the pandemic, it is of the former Indian captain and contemporary best finisher of the game – M S Dhoni. He hasn’t played a single game since the 2019 world cup semi-final. However, he hasn’t even retired from the game. A sign that he is looking to play a part in the T20 world cup later this year. To fulfill that wish, he needed to prove his form in this year’s IPL. Unfortunately, the fate of IPL 2020 is hanging by the sword due to the pandemic.

Even though the marquee event isn’t canceled, the chances look bleak. Even if the IPL 2020 goes ahead with a curtailed schedule, the chances may not be enough for Dhoni to prove himself. If that happens, he may not get a ticket to board the plane to Australia, for the T20I world cup. Thus, putting a premature full-stop on a career that otherwise would have its final hurrah in Australia.

More about COVID-19 Impact: Cricketless: A State of… well…Everything 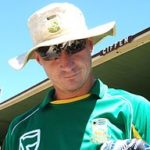 Dale Steyn is yet another master of the game that every cricket fan loves watching in action. The veteran of 265 international games and 699 wickets has limited his career to the shortest format of the game, with the goal to play the T20I cricket world cup later this year. Unlike MS Dhoni, he has more chances to prove himself by participating in the T20 leagues across the world. He last played a T20 game for Islamabad United in PSL, right before COID-19 pulled down curtains on all forms of cricket. However, he needs more chances to prove himself as we approach the important T20I event of the year. With the COVID-19 pandemic situation, these chances look very few and far fetched.

Furthermore, his fragile body should not break down in all of the six months we have until the T20I world cup. If that happens even once, it’s all but over for this veteran cricketer.

The “Universal Boss” as he likes to call himself, has decided against his retirement to play the T20I world cup if not beyond. At the age of 40 years, his body has already stifled. From his batting stance and scoring areas, it is quite evident that he is no more an agile athlete. To be in contention for the T20I world cup, he is taking every opportunity that comes his way. He last played the game in January this year, when he recorded a quickfire half-century. In the Bangladesh Premier League game he played, 90% of his runs came in the boundaries.

However, he needs as many chances as the other two veterans mentioned in this blog. Though there is no doubt about his ability to play big shots, it is the lack of ability to run the twos and save a few runs in the field. In order for him to prove that he’s good enough, he needs at least 5 more games. With the situation created by the COVID-19 pandemic, that looks unlikely.

Let us all believe that this COVID-19 pandemic situation will be over very quickly, and we will be able to celebrate a final hurrah of these beloved cricketers.