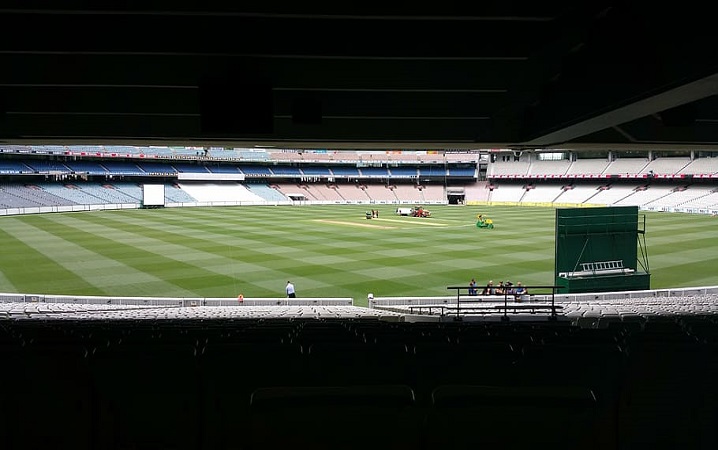 It is unfortunate that all the major international and domestic cricket tournaments have either been postponed or canceled in the wake of the COVID-19 pandemic. The only running tournament right now is PSL; played behind the closed doors. Even that tournament has been curtailed to fewer matches than planned initially. It implies that there will be No Cricket played around the globe in the coming few days. This blog is a reflection of a cricket fan’s feeling in the Cricketless time.

As a cricket fan, the first thing you look at in your mobile is things related to cricket. Either to play it or follow the matches around the world. In fact, few guys – like us – open Social media only to follow cricket or to look at fellow Twitterati’s views on various cricketing events. We – the cricket fans – spent nearly 30% of our day playing or following the game. However, the past few days have literally started making us feel void. The cricket apps have nothing to show on the matches page, and Twitteratis don’t have much to discuss but the cancellations and postponements.

Exactly a week ago, the cricket world witnessed a record crowd of approx. 86,000 fans at Melbourne Cricket Ground, to watch a women’s T20 world cup final. Just 5 days after – approx. 550 miles north – hosts Australia played an ODI against the NewZealand in an empty stadium, turning things upside down. Unfortunately, that match was just a glimpse of what to come. The cricket world witnessed the global tournament cancellations and postponements during the course of the same day.

Relying on the Memories

Though there is a hope of following the PSL, it is a short-lived joy. It isn’t a long before the tournament ends. If anything a cricket fan can rely on during the cricketless times, it is the golden memories that the game has created in abundance. You can read some exciting blogs about the Cricket World Cup 2019 or the game’s progress in the last one year on our website. In other activities, either watch the cricket videos on Youtube or any of your social websites or read the books about the legends. If you are interested in the web series, the newly released “The Test:  New Era for Australia’s Team” is an exciting watch.