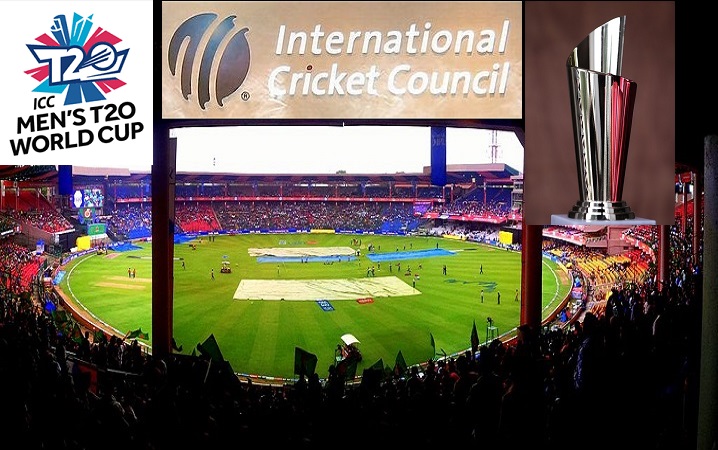 A T20 cricket brings up a lot of enthusiasm and recreation across the world. And if it is about the T20I World Cup, it captivates and adds another dimension to it. Since the inaugural edition, there have been blockbuster matches, and more than that we have seen many staggering records. In this blog, let’s revisit some of those fascinating stats from all the T20I world cups.

Till now there have been 7 ICC Men’s T20I World Cup. Here are the winners of each of those –

Most Century:  As Expected, Christopher Henry Gayle leads this chart.

Highest score by player:  Brendon McCullum (123 runs vs Bangladesh in 2012)

Most Sixes:  Universe Boss, Chris Gayle has hit 60 maximums which is the most by any batter.

Most Wickets:  Allrounder, Shakib Al Hasan is the leading wicket-taker ( 41 wickets in 28 innings)

Hat tricks:  There have been 2 hat tricks, one by Ireland’s Curtis Campher against Netherland in the ongoing tournament and Australia’s Brett Lee against Bangladesh in 2007.