There is a popular saying in Cricket:  “Batsmen win you games, bowlers win you tournaments”. There is always a high demand for genuine fast bowlers in the IPL. In the 2021 auction too, there were a few notable mentions in IPL2021 like Riley Meredith, Jhye Richardson, Pat Cummins, Mitchell Starc, which attracted big prices. The Chennai Super Kings had a tremendous comeback in 2021 overcoming the demons of 2020, where they failed to qualify for the playoffs for the first time in the history of the league. Even though CSK had a great 2021 season, the bowlers had a mediocre season. The economy of 8.53 in powerplay and 9.53 – 4th worst in IPL2021 – in the death overs tells you a story.

Subsequently, CSK will be desperate to get their hands on quality pace bowlers in the IPL 2022 Mega Auction. In this blog, we review the fast bowlers for CSK to target in the upcoming auction. 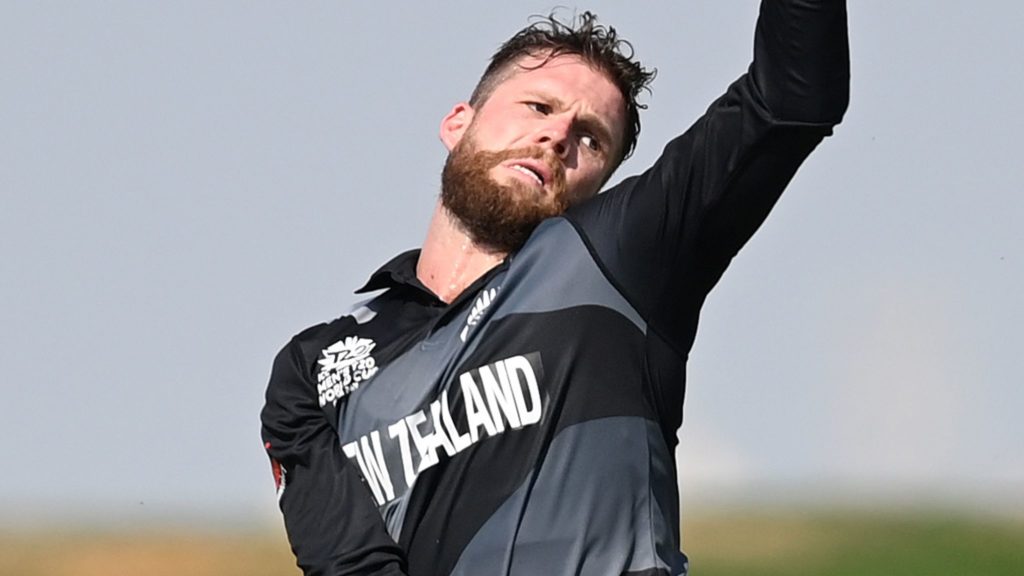 This quick and ferocious New Zealand pacer around the international arena for quite some time. In IPL, Lockie is part of the Kolkata franchise for the past couple of seasons. However, he warmed the bench more often than not due to the presence of Pat Cummins in their ranks. In his limited opportunities, he has been quite consistent. His records speak for himself.

Lockie could be that solution for CSK’s bowling woes in the past seasons and would be an able fit in the side. Unfortunately, he hasn’t played much cricket in India, barring a few internationals and a handful of IPL games. So, that’s a risk factor Dhoni’s side may have to calculate. However, CSK may take this punt considering Dhoni’s ability to guide his bowlers to perform in these kinds of tracks. 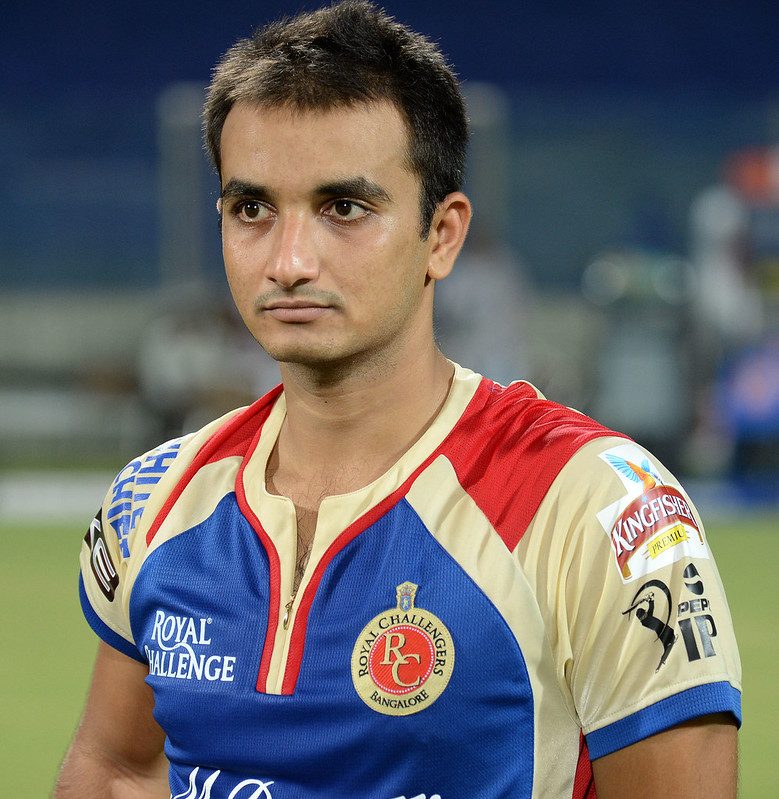 This 31-year-old Haryana lad took IPL 2021 by storm and even surprised a few by picking up the purple cap. He became the joint highest wicket-taker in a single season equaling Dwyane Bravo’s record of 32 wickets. RCB predominantly used him after the 10th over mark and he responded brilliantly with heaps of wickets. He had the most number of wickets in the slog overs in the 2021 season with 21 wickets.

Harshal’s economy took some beating in the 2nd half of the IPL but was still constantly picking up wickets. His kind of bowling will definitely suit the Chennai wickets.

Harshal Patel has a knack for picking up key wickets with his deadly slower ball just like Bravo at his peak. His lower-order hitting would also lengthen CSK’s batting. It would be interesting to see how CSK goes about him in the auction. It is expected that Harshal will go for a huge price since this type of skill set is a rare commodity in India. 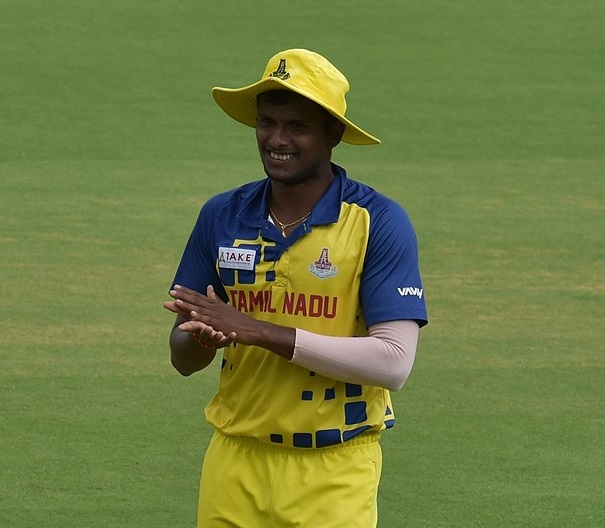 T Natrajan, the wonder boy from Salem, first burst onto the scene in 2019 with a stellar performance in TNPL. He claimed 10 wickets in 7 games at an econ of 7.07. He had a dream 2020/21 season where he debuted for India in all formats of the game down under. In IPL 2020, he picked up 16 wickets in 16 games for Sunrisers Hyderabad. He was a key member in helping SRH seal the playoffs spot. Unfortunately, he didn’t play a part in IPL2021 due to the injury.

Note: IPL Stats for Chennai/Maharastra are taken into consideration as they are being considered as IPL 2022 venues

Since his injury return, he hasn’t been in the best of forms in the slog overs as he has been leaking runs at an economy of 11.20 in the 3 matches which he played in the Syed Mushtaq Ali Trophy. Natrajan has the skill set in him to perform and the tracks in Chennai and Mumbai will suit him. His Yorkers make him a perfect death bowler all teams wish to have. 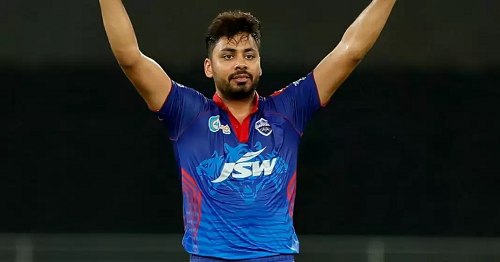 Avesh Khan had a breakout season last year picking up a whopping 24 wickets in 16 games at a staggering economy at 7.38. On the back of this tremendous performance, he had been drafted into the Indian team too.

Avesh is a great prospect to invest in for the future. He has the potential for immense growth with franchise backing. Irrespective of the tournament location, having him in the team will allow CSK one extra overseas batter in the XI. There would definitely be a bidding war for Avesh Khan since there aren’t too many consistent Indian fast bowlers available. 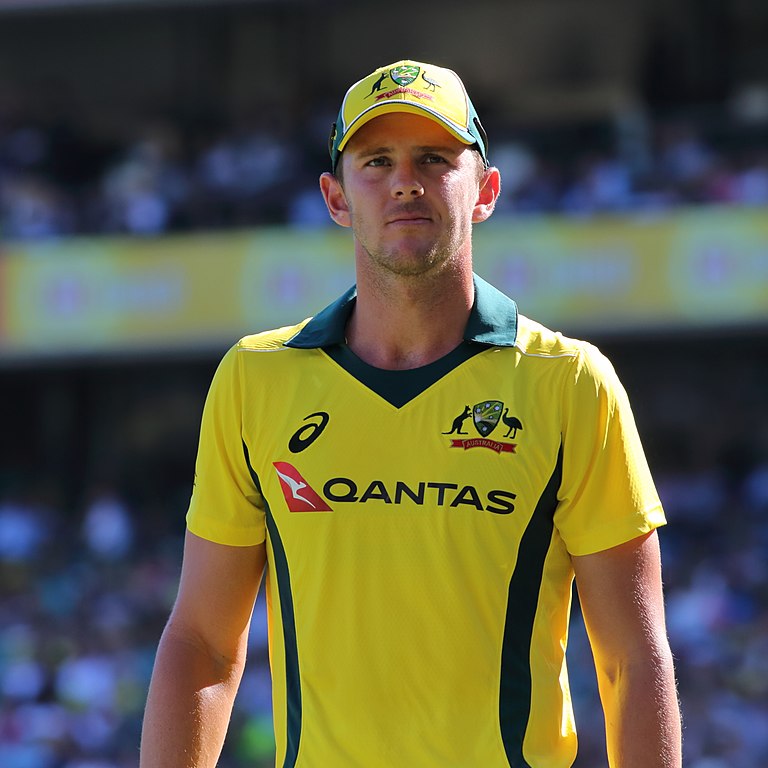 The Australian pacer was one of the key players for the Chennai-based franchise. He was instrumental in CSK’s title-winning campaign last season. Hazlewood picked up 11 wickets in the 9 games he played at a decent economy of 8.53. He followed it up with a great performance in the T20 World cup winning campaign for Australia.

Even though the economy in the slog overs is high, Hazlewood has a higher dot ball percentage with his line and length. This particular stat will make the batters play high-risk high-reward shots and create wicket-taking opportunities. Hazlewood comes under the 2-crore bracket and is definitely a value-for-money pick. Dhoni enjoys these kinds of bowlers who bowl to a set plan and bowls their hearts out in a dead pitch.

Looking at the fast-bowling pattern CSK follows, they would probably lookout for a foreign bowler and then build a group of Indian/domestic bowlers around him. It remains to be seen for which bowler CSK bid for in the auction.

Who will be your Fast bowlers for CSK?