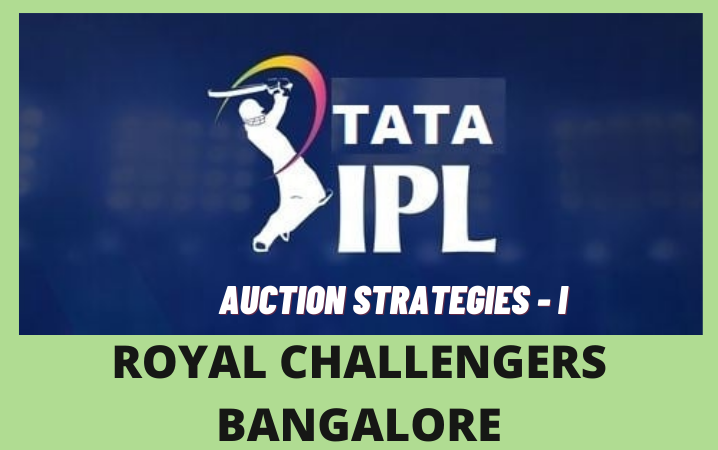 No three letters evoke as much emotion among a billion people as the IPL. The IPL has become synonymous with a carnival of sorts, especially among the children who have come to associate their summer break with this tournament. The summer extravaganza is no longer limited to the two months of scheduled matches and has over the years expanded into a 5-month process that begins with the auctions and ends with the IPL Finals. 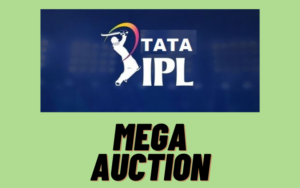 The following season of IPL will feature two new teams, which means a mega auction is around the corner. There will be a lot of shuffling among the top franchises. Each of the eight existing teams had announced the players they decided to retain on the 30th of November. The two new teams have announced their three picks from the pool of players before the Mega Auctions too.

Ideally, every existing team would want to choose players who could replicate their strengths and make up for some uncovered bases. So, let’s look at each team, their strengths, weaknesses, and potential buys.

RCB is always a franchise that attracts a lot of limelight for their performance, sometimes for the lack of it. After acquiring a star-studded team, their performance was relatively lackluster, finishing sixth in 2018 and at the bottom of the table in 2019. Then came a fresh leadership group with Mike Hesson and Simon Katich taking charge of the coaching staff. There was an immediate change in fortune, with RCB qualifying for the playoffs for two seasons in a row.

For the first time since 2016, they had a settled playing XI that was not overly dependent on their stars. The faith shown in players was now starting to pay off, and probably for the first time ever, RCB was fielding a stronger bowling unit as compared to its opponents.

One of the main strengths of RCB in the previous season was their middle-order contributions, majorly boosted by the phenomenal form of Glenn Maxwell, who was rightly retained. They also boasted of the purple cap, with Harshal Patel bowling some of the most deceptive death-over spells of the season.

With the retirement of AB De Villiers, they have a huge vacuum in the late middle and death overs. RCB would expect a bit more from their opening pair. The lack of a local star all-rounder has not been a huge void, but it would be something that could haunt them in the coming seasons. 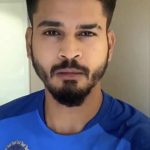 RCB franchise goes into the auction with the enormous task of buying a captain. Shreyas Iyer would be someone RCB might break the bank for, as he solves two significant issues for them – a Captain and a stable Indian middle-order batsman, allowing Virat Kohli to open the batting. Some other picks for the captaincy role would be David Warner, Eoin Morgan, strengthening the middle order.

Jason Holder is also a prospect who would fit right into the hard-hitting all-rounder role they could use in the absence of ABD. They would look to buy back Chahal, Padikkal, and especially Harshal Patel, who was such a revelation for them this season. What if this plan does not work out? In that case, they should look for backups such as Ishan Kishan (who also gives them an Indian wicketkeeping option) or Nitish Rana for the opening role, and Mustafizur Rahman or Chetan Sakariya for the death bowler role.

What is your IPL Auction Strategy for RCB?