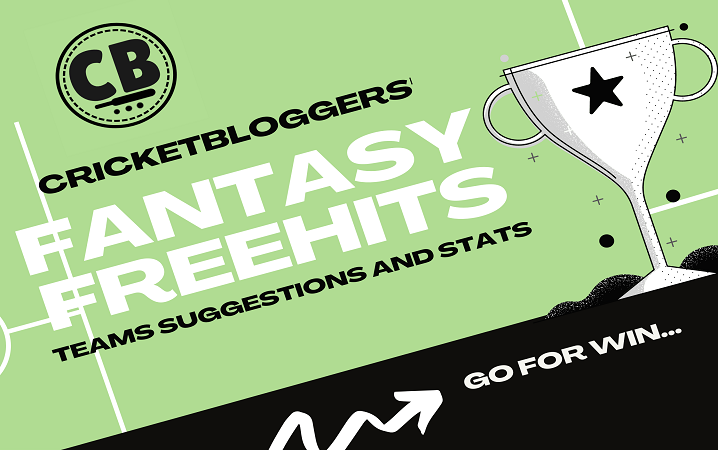 Do you want to play FANTASY CRICKET but don’t have the time for analysis? Leave the analysis part to us, and start playing with our team, picked by experts! Here is your fantasy team for the BPL’22 FBA vs MGD game:

BASE TEAM: FBA vs MGD

Dhaka won the toss and chose to bat first. Here is the full team. 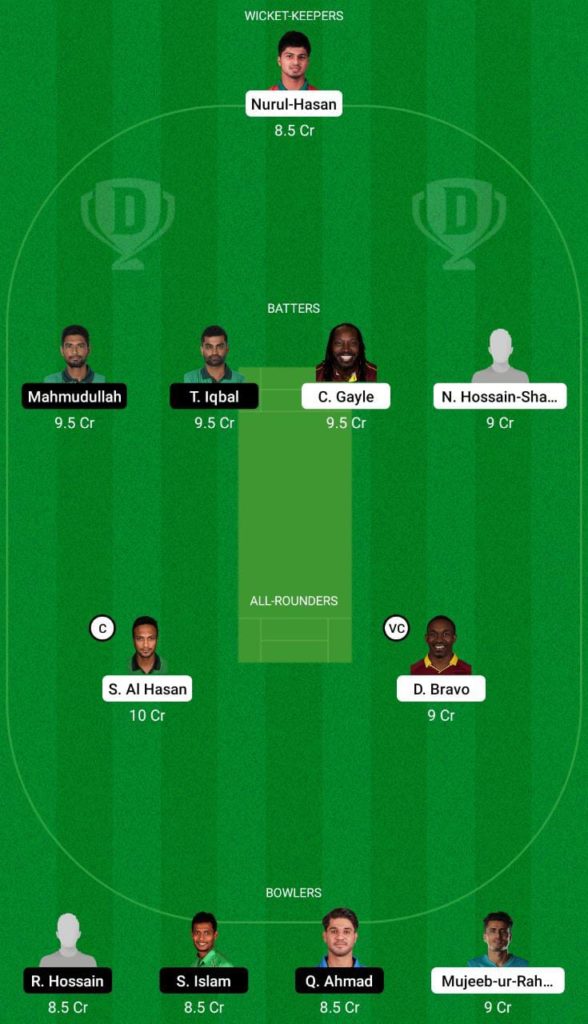 Visit our Fantasy FreeHits page for Fantasy team suggestions for the leagues from across the globe.

Disclaimer: We do not guarantee a win in any fantasy league with the suggested base or full teams. This is an attempt to support cricket fans who are interested in playing fantasy cricket with various fantasy apps.