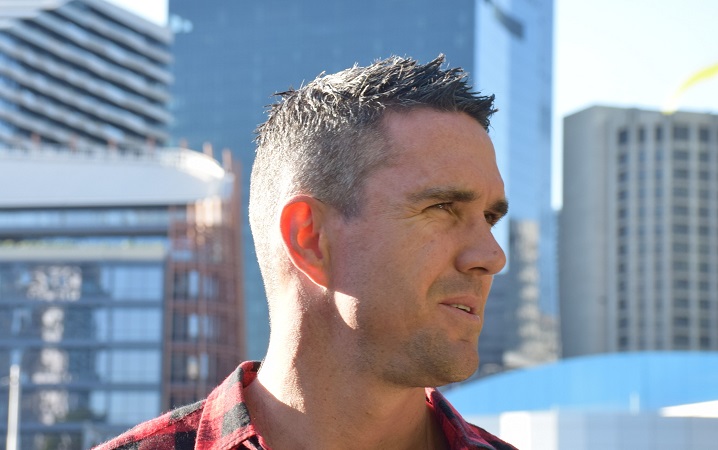 Kevin Pietersen has spoken to Betway recently on his Ashes experiences and what it takes to win down under. Being part of the only England team that won an Ashes on Australian soil since 1987, Pietersen reveals the key to succeed down under. Fantastic team performance in 2010/11 Ashes saw England winning the urn after defeating the Aussies by a resounding margin of 3-1.

The campaign’s star for the visitors was undoubtedly their then opener and former skipper Alastair Cook who made a whopping 766 runs in 5 Tests at an incredible average of 126.6 with 3 centuries to his name. He was well supported by his fellow batters Ian Bell, skipper Andrew Strauss, and Kevin Pietersen himself, who made 360 runs in that series. The pace spearhead James Anderson ended up the leading wicket-taker with 24 wickets in that series while the wily spinner Graeme Swann accounted for 15 scalps. Along with the former pacer Chris Tremlett (17), they quickly outshone the hosts to win a historical series.

However, after the high of the 2010 series, England never really repeated the same in their next 2 trips to the country. In the 2013/14 Ashes held in Australia, England was blanked by hosts 5-0 while the 2017/18 series saw the visitors going down 4-0 in the 5-match Test series. Adding to the woes, Australia retained the Ashes when they drew level with the 3 Lions 2-2 in the 2019 series in England. So, the England team led by Joe Root will need a series win to reclaim the Ashes.

But it won’t be a simple task for the visitors. The Aussies have had internal issues with Tim Paine relinquishing the captaincy in the lead up to the marquee series and fast bowler Pat Cummins taking over the reins. Despite all these off-field issues, the Aussies are still a potent force at home. They have won their maiden ICC T20 World Cup just recently and would want to prove a point in the longest format of the game as well, especially after a heartbreaking home series loss against India earlier this year.

The former England skipper Kevin Pietersen in his conversation with cricket betting site Betway stressed the importance of starting well in the traditional 1st Test venue Brisbane, which is considered to be a fortress for Australia in Test match cricket. They haven’t lost a single Test in that venue in the last 33 years until India breached it in early 2021. Pietersen added that in the Ashes 2010, which England won, the Strauss-led team drew the game at the Gabba before conquering the other venues to retain the Ashes.

Ideally, if England harbors any hopes of winning the urn back from their arch-rivals, they will have to start the Ashes on a strong note at Brisbane on 8th December 2021.