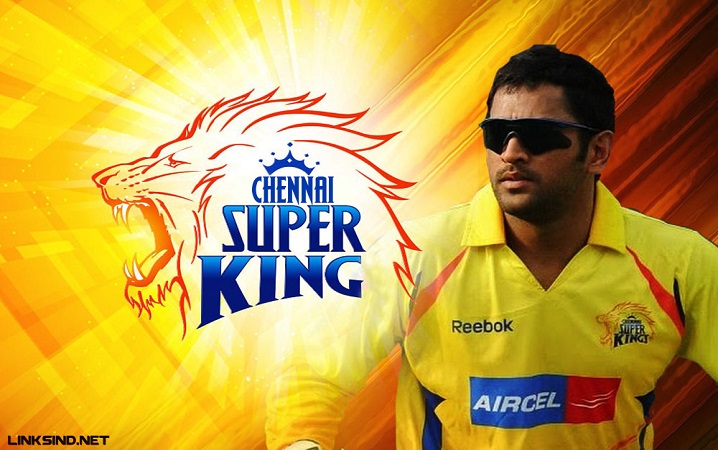 Every year, the Indian Premier League starts either at the end of March or the start of April. Hence, the month of March is inadvertently known as the pre-season month for the tournament. All the franchises organize their final preparation camps in this month, including Chennai Super Kings – probably the most followed franchise of the tournament. As it stands, they started their preparation camp by 1st March. However, things are a bit different for them this year. The popular franchise may attract the bigger following this year- owing to that one particular man: M S Dhoni.

After the fateful 2019 World Cup semi-final – that India lost to New Zealand –  this is the first time M S Dhoni is returning to competitive cricket. Amidst the media and fans’ speculations, he hasn’t retired from international cricket as yet though. The signs about his interest in playing the T20 World Cup – towards the end of this year – for his country. Having said that, he knows that he will have to prove himself by getting into the rhythm and scoring lots of runs – albeit as a finisher of course.

Since he is returning to competitive cricket after a long time, he’ll have to fight with the rustiness – in his body, mind and more importantly his on-field performances. In fact, he would captain the side for the first time after the last IPL edition. Hence, knitting the modern-day nuances of the game in his leadership will not be easy. There shouldn’t be a surprise if Chennai Super Kings lose the first couple of matches.

As it has been with all the past cricketers, his return to the competitive cricket is under zoom lens – by his fans and his critics quite equally. If his fans want him to play the T20 world cup, critics aren’t too happy that he hasn’t retired yet. Subsequently, each and every performance will be under tight scrutiny. If his fans will cheer every run, the critics will call for his retirement on every failure.

Being a steward of the ship, his performance judgment will include not just his individual performance but each team member’s performance, team’s win-loss record and its qualification in the knock out stages. Even a single failure in any of this aspect will meet with harsh comments – albeit by every critic.

Honestly, it is not going to be easy being M S Dhoni this IPL. He will be a cynosure of IPL 2020 after all.

What are your thoughts about M S Dhoni’s return to competitive cricket this IPL? Do share it in the comments.