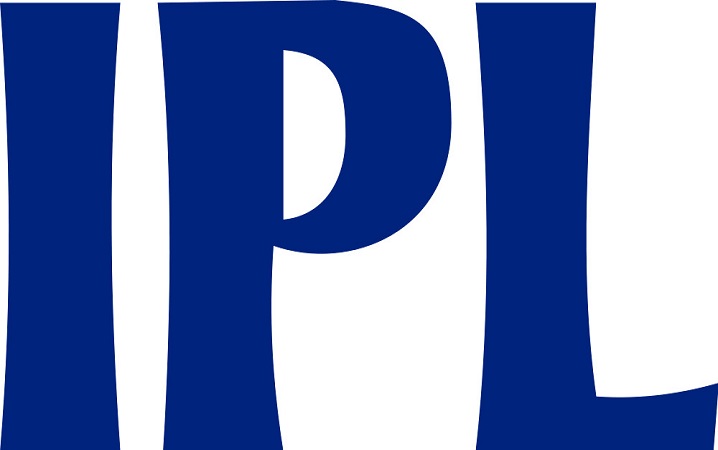 In our very first coverage of IPL 2020, we peeked into the future by reviewing the favorites of the upcoming season. In this edition of IPL 2020 coverage, let us look into the past, where we explore the history of this world-class T20 league.

Till the 12th edition, a total of 14 franchise teams have participated in the IPL competition:

Kochi Tuskers Kerala holds the record of playing only one – least number of seasons – in the history of IPL. Kings XI Punjab, Kolkata Knight Riders, Mumbai Indians, and Royal Challengers Bangalore have played all 12 seasons. 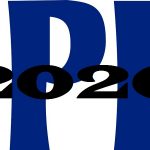 Most Runs: No surprise here that current Indian skipper Virat Kohli leads the list with 5412 runs

Most Wickets: IPL veteran of all 12 seasons, Lasith Malinga holds this record with 170 wickets

Most Matches as Umpire: S Ravi with 109 matches

Most ducks: 13 each for Harbhajan Singh and Parthiv Patel

Most Runs Conceded: 70 in 4 overs by Basil Thampi

Most losses as a captain: Virat Kohli with 69 losses

1 thought on “IPL: History and Stats”