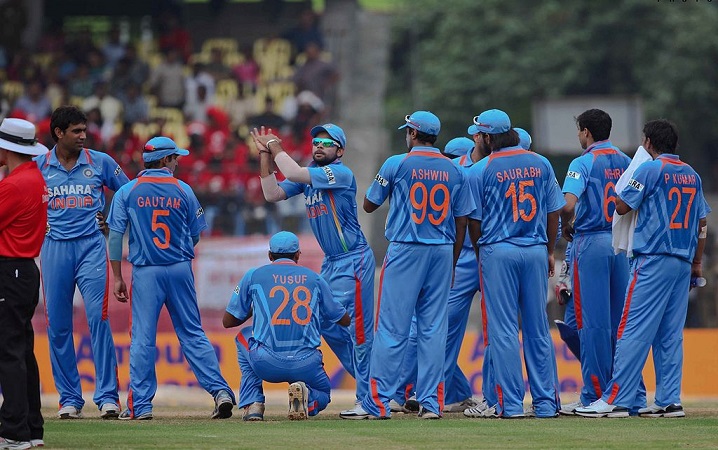 By the time Indian cricket fans work up on the morning of 24th Feb, Team India had already lost the test match against New Zealand. After winning all their test championship matches in 2019, this is their first in a while, and first of the test championship as well. Here is the reflection of it:

As they say, “Loss is the key to success”. The win and loss is an essential aspect of the game, and it is okay to lose after winning these many test matches.  However, it is more important to learn the lessons from the loss. Here is a reflection on what hasn’t gone right for Team India that they would like to correct – not just for the next test match but for the long run – especially while playing outside India. Given that most of their test championship matches are outside India, these areas must be addressed if they want to win it.

Given the conditions in NewZealand, a major issue for Team India is the balanced XI. In the absence of Hardik Pandya – out due to injury – the team is missing bowling all-rounder. The role that Hardik played very well in England. This subsequently puts pressure on the frontline bowlers. Moreover, Ashwin failed to hold the end with his batting in both the innings. This may force the team management to chose Jadeja over Ashwin to have a balanced XI.

After Mayank Agarwal’s debut and Rohit’s centuries at Vizag, it looked like Team India may have a settled opening pair for two test matches in NewZealand. Yes, there always had questions on Rohit’s technique against the moving ball, these two tests would have shown the results. Due to an injury to Rohit, that spot has been filled by Prithvi Shaw. Unfortunately, he isn’t in reach vein of form recently. The fact that he is coming back in the XI after a long while, he isn’t looking confident. However, it will be an injustice to him if he’s replaced with someone else after only one opportunity.

Hence, the team must find at least one back-up opener for a longer run to correct their course of an opening conundrum. The question is, can KL Rahul be given that backup spot if Prithvi Shaw doesn’t succeed in the second test? Possibly, he can even solve the issue of a permanent wicket-keeper for the test side.

Owing to the team balance in playing XI, bowling options are a major issue that the team needs to address. As we witnessed in the first test, the load has been shared only by the front line bowlers. Subsequently, the team management must grow at least one bowling all-rounder in the domestic circuit. Can incumbent white-ball players like Vijay Shankar or Shivam Dube fulfill that role? That’s a question team management may want to ask themselves.

As we’ve already written, Rishabh Pant hasn’t lived up to an expectation and hype around him. However, the team management is thinking otherwise as far as the red ball is concerned. After playing Saha in India, giving a chance to Pant in NewZealand tests is a confusing signal to both. It will be best for everyone’s interest including team India if one of them is given a long run in all the conditions. Though we are a critic of Pant, if there’s an option amongst contemporary two, it has to be Pant. Though his keeping is not up to the mark in India, 35-40 runs from his bat are almost confirmed.

These are some of the course correction Team India must do if they want to come out as a top team of the Test Championship.