The Carribeans are believed to be specialists of the shortest format. They possess brute power seasoned with lots of positive intent. As usual, they are strong contenders for the WT20 title once again. However, they being a part of group A – ‘Group of death’ – their campaign won’t be a cakewalk. Their squad has few surprise misses and few interesting additions. This blog is our analysis of the West Indies squad of the upcoming World T20.

Chris Gayle in the XI?

Evin Lewis with his current form and past two years of T20I performances is a sure starter as an opener. The second opener slot is up for grabs. Fletcher & Simmons are two contenders in the squad and statistically, Simmons has a clear edge. It is most likely that they will start with Lewis and Lendl in their first game.

More from WT20: Top 5 players to watch out for 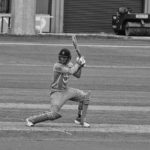 Chris Gayle is also included in the squad and plays at three these days. He hasn’t really performed that well at three and including him eats up a spot of either Shimron Hetmyer, Nicholas Pooran, or Roston Chase. Gayle usually starts a bit slow and in the middle overs, this can potentially kill the momentum. That’s why I personally believe that he should open with Lewis and take his time. This will be slightly unfair to Simmons but moving Gayle up makes selection easier with plenty of options for number 3. 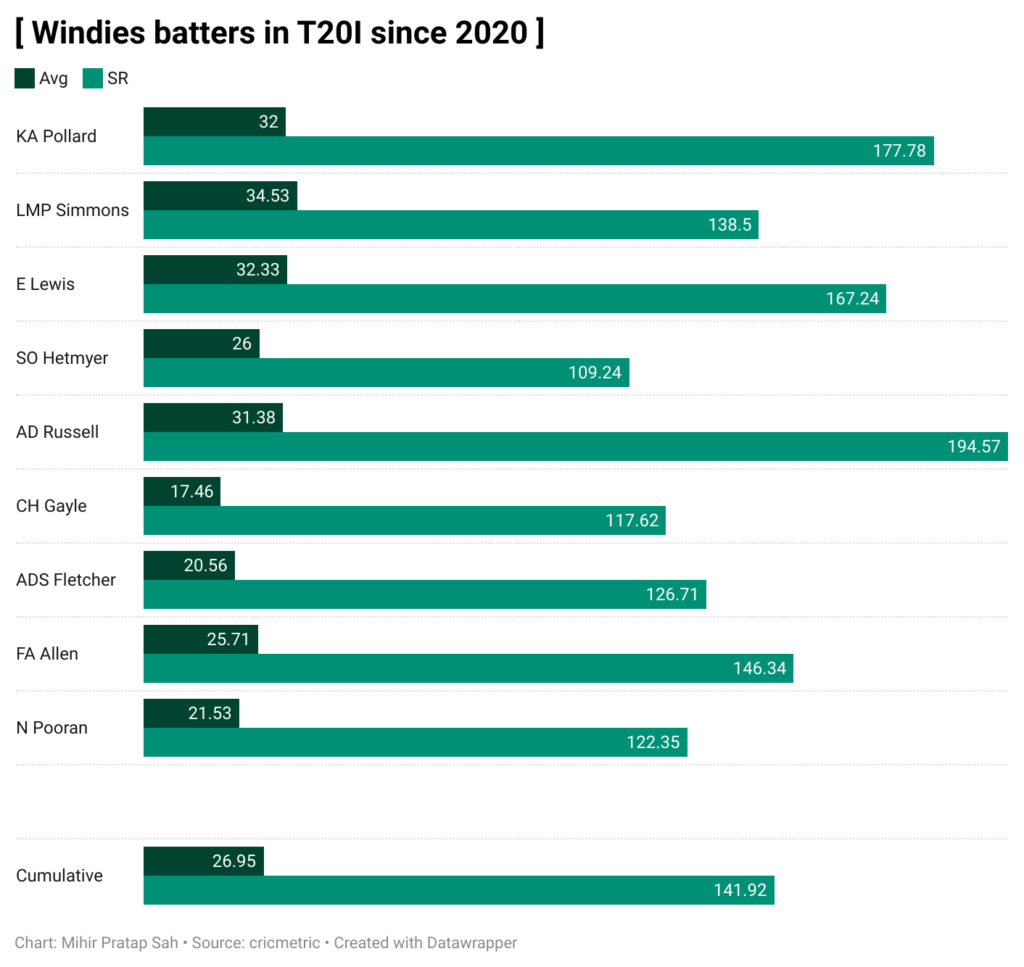 Ravi Rampaul was the highest wicket-taker in CPL this year. The performance helped him book a slot in the WT20 squad. Unfortunately, Jason Holder – who was even captaining the side not too long ago – missed out on a seat on the flight to UAE. J Holder is not a specialist T20 bowler by any means but he still is a good enough T20 player. Being an all-rounder, he consistently gets into XI of his IPL team while all other West Indian pacers either warm bench or do not get a call. 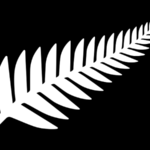 I don’t really mind the inclusion of Rampaul but there is an evident recency bias. The thing with these biases is that it either turns out to be a masterstroke like Suryakumar Yadav for India or a disaster like Dan Christian for Australia. While these two played in bilateral series before teams heading into WT20, Rampaul will straightaway play in the big tournament. This is slightly concerning.

The call of Oshane Thomas is interesting. He is on the decline for a few years now and his performances are not the same anymore. With just 6 wickets in 7 games in CPL, it is tough to decide the base on which he sneaks into the WT20 squad. As Windies have not picked many genuine pacers like Edwards and Holder, this becomes even more crucial.

Roston Chase surprised everyone with his performance as a middle-order batter this CPL. He top-scored the league at a decent SR and consistently scored to make his team reach the Finals. Till now he was considered more of a test batsman but the way he showed his range of shots and form in CPL, he might just start for Windies in WT20. Being a spin-bowling all-rounder, his case becomes even stronger as teams are looking to find an extra spinner for the expected conditions.

This XI has a grand number of 9 bowling options with four spin options. Along with proper T20 batting depth till number 8.

What do you think about this XI? Do tell us on Twitter at @CricBloggers.