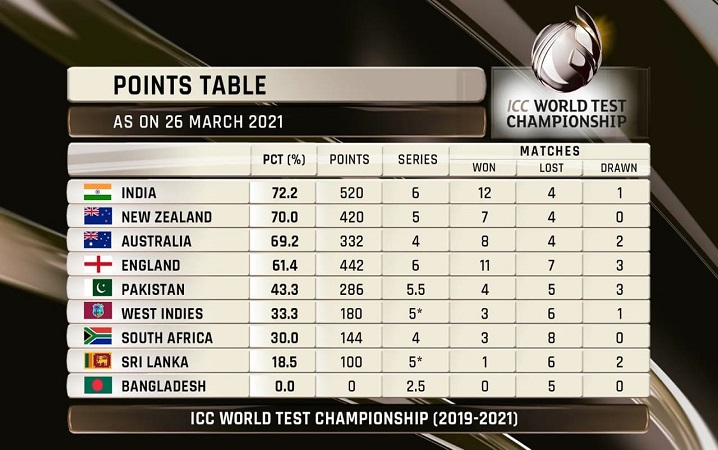 Being a Ganguly era boy – and he was the only one whom I appreciated in or outside the cricket – the biggest loss that hurt after the WC2003 final is the WTC21 final. For pretty obvious reasons I mean: 1. Test cricket is the most important format, and championing it is the ultimate dream, 2. India played so well throughout the WTC21 that one-odd match deciding their fate isn’t justice anyways. Through this blog, I’ve tried to put down a couple of thoughts on why the team India wasn’t at fault for losing the WTC21 final.

Disclaimer: Having said that I don’t undermine NewZeland’s win. Yes, they played the game well and won it.

Here are few conditions which determine foreign teams winning the first match of the series: 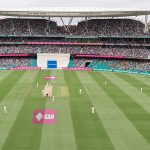 Team India, unfortunately, did not have any of the above coming into the WTC21 final. In the case the 1st, 2nd, and the 4th option are not available, the 3rd one becomes the potent weapon to win the first test match. Sadly, team India didn’t have any for that matter. So, you can’t blame the team for not winning it without the potent weapon in their armor.

Yet another vital factor while playing in the foreign conditions – all conditions for that matter. When the team’s tail starts at #9 (the batting lineup virtually ends at #8), you need an impactful all-rounder at #7. Without the like of Hardik Pandya – or any other strong candidate replacing him – the team balance was always awry. In any case, I wouldn’t blame the team management for (allegedly) including two spinners. Honestly, that was never an idea behind the team selection.

In search of a team balance, you’ll always go with someone who can contribute at least a few runs at #8, or else you’re guaranteed to score no more than 150-160 in the given conditions. Possibly, this is an improvement area for the BCCI as a whole, but you cannot expect the team with this kind of balance to win the game in foreign conditions.

I hope both above points make sense why I consider team India not to be at fault. In any case, this is not just for the team India, but for any country playing a world test championship final in foreign conditions.

I would back the Indian captain’s thoughts that the WTC finals shall not be one odd game affair – not least because India lost it, but one-match test series can’t decide the champions for sure. Nothing can replace the match practice, in the given conditions and that is the vital ingredient to win the world test championship final. Hope the ICC and the cricketing boards will emphasize it for the future WTC finals.