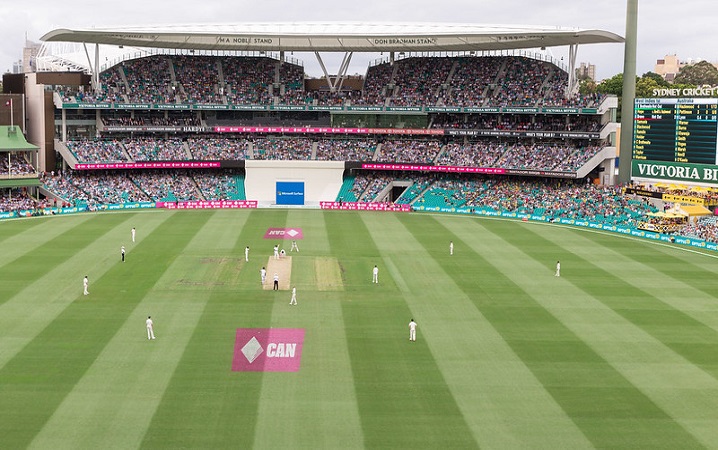 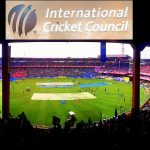 One particular detail that caught my eye in the original schedule was Bangladesh’s fixtures. All their away tests are scheduled to be in India, Sri Lanka, and Pakistan – essentially the Asian sub-continent. The spin department is their strength, and they are bound to do well even in away tests. This in comparison to Pakistan’s schedule, who plays 7 away tests in ENA countries. Since Pakistan’s batting in these countries isn’t strong, they are at the receiving end primordially. By the way, that’s just one use case. There are many more cases like that.

Implications of “Percentage of Points”

Here is a team standing of World Test Championship as of Mid-Nov, to start with:

A simple glance at the table can give you the inequality in the number of test matches played by each team in the World Test Championship. It is understandable that England played the maximum number of matches because they hosted other nations during the pandemic. However, one of the teams England hosted during the time is West Indies, and they’ve still reached just 5 test matches. Bangladesh and Sri Lanka, who couldn’t travel in the Covid, are at 3 and 4 matches respectively.

Before declaring the “percentage of points” rule, ICC has decided to consider the non-playing tests as a draw. Subsequently, sharing points between the teams. If you now reassess the primordial mess, you’ll realize the negative implication of the Percentage rule. The countries that were certain to win their home tests will now settle with lesser points. Thus, their chances of qualifying for the world test championship final takes a massive hit. This subsequently makes an original mess, even messier.

The alternative solution to the “percentage of point” rule is to let the countries complete the pending tests, in a certain time frame. If the host country of those tests is in Covid trouble, a similar venue can be selected for the tournament. After all, this is a first-ever world test championship. Additionally, the Covid pandemic is an unforeseen scenario, which happens once in a lifetime. Subsequently, ICC can consider postponing the date of the finals, allowing all teams to give their best to qualify.

We request ICC to be more considerable in such scenarios, rather than creating a mess and making that mess even messier.