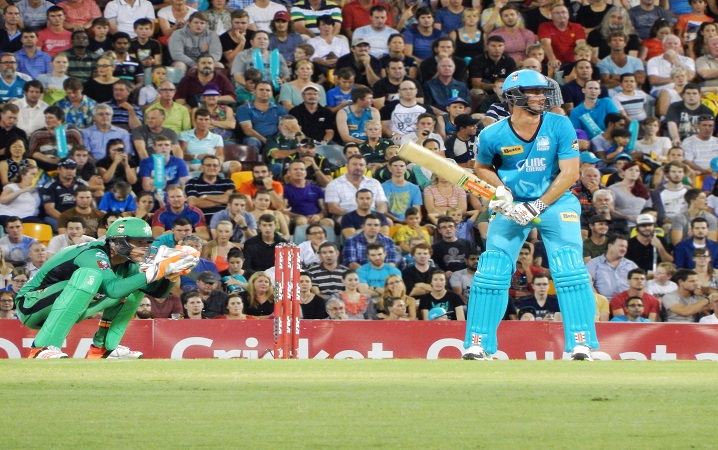 This morning, Australia’s domestic T20 championship Big Bash League released the rules tweak 😔😔 for the format, limited to the competition. For a starter, here are the changed rules from BBL:

X-Factor: This is a re-entry of Super-sub, introduced by ICC in the late 2000s, but the decision limited at the end of 10 overs

Bash Boost: An additional scoring point, to be ahead of your opposition, at the 10 overs mark in the second innings

No one actually saw it coming, until the BBL organizing committee released it this morning. To be honest, these rules are more of a gamble to make the event more attractive than anything else.

Subsequently, even we have taken a Gamble 😝😝 of suggesting a few more rules to the Big Bash League, and all other domestic T20 leagues across the world. 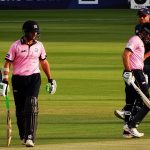 The most common ones in the gully crickets of Asian countries, and beach cricket of Caribbean countries. However, we suggest this rule only be applicable within the 30-yard circle. By the way, please don’t ask us what happens if the ball bounces on the 30-yard line. 😁 😁 😁 😁 This rule shall be famous in the BBL, for big grounds of Australia.

A common player between both teams, who can bat/bowl for both sides, is commonly known as Jack. 😜 😜 😜 😜 Our tweak here is that the player cannot field. He comes as a replacement for one player and goes back to the dugout once the over completes.

Yet another common rule from the gully and beach cricket, the leagues should allow the last player to bat. Thus, taking the total wicket count to 11. 😉 😉 😉 😉 Our tweak here is: the player must complete two runs at a time.

The first ball is a trial ball for the batsman to gauge – well, whatever he wants. Yet another one included from the street cricket of India, this rule will be gold for the golden duck candidates.

This rule is for the straight-bat champions. If the batsman’s shot touches the stumps at the other end – without touching the bowler, of course – 2-declared runs are added to the batting team’s account, just like four runs in case of a boundary.

What are your rule suggestions for the BBL league administrators? Do add in the comments.