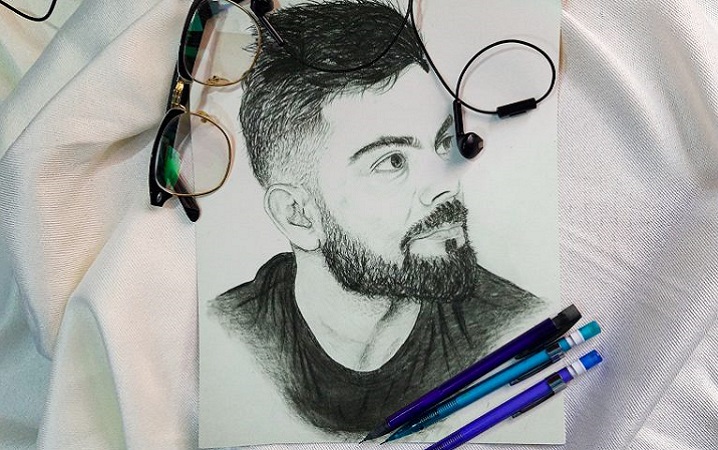 It’s been more than a week since Virat Kohli relinquished the Test captaincy. The news came as a shock. Out of the blue, unexpected and unreal. The immediate emotional reaction has people asking why? Why Kohli, Why dada? Why BCCI? After careful thought and reflection, it’s not all gloom and doom, and as fans let’s not dwell on the why and be disheartened.

King Legend wasn’t Crescendo, or was he?

7 years is a hell of a long time to Captain any side in 3 formats. To captain India for 7 years and achieve everything Kohli has is simply astounding. I started watching cricket when Azhar was captain, the team was raw, so was I and so was the cricket in my eyes. Then came Dada, then Dhoni, and then Kohli. With each Captain, Indian cricket has progressed, we have to hope Kohli was not the crescendo. We must believe there are still bigger highs to see and we must be excited if not a little bit shocked. 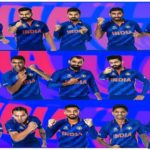 The cricketing world will remember Kohli not for his record as captain, not for his tactical genius, and not even for his over-aggressive antics on the field. The King’s Legend will be that he put test cricket on a pedestal. He made it exciting. He went for the win even if it meant risking a loss, something many captains still do not do. King Legend was a born winner, nothing else mattered. For that, we have to say Thank you.

Who will be the next?

The question now is who follows the King? Who is the right man to take the team through a transition and still have the will to win and keep test cricket at the top? For me, you can only follow the King with the King Legend. KL Rahul has the steel, had the respect, and will the other Rahul in the background will have the support to take Indian cricket further ahead. The BCCI needs to still put the burden of captaincy on one man’s shoulders. Split captaincy is the way forward. 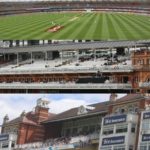 One thing is for sure whoever the next test Captain is, he needs as much control and power as Kohli has. The individual must be strong enough to demand that and push higher up the chain to get what they want. There are improvements to be made to the test team. Fresh players have to be brought into the batting lineup. Over the next 3-4 years, the bowlers will need managing. The young bowlers will be needed to be given time to develop as the test bowlers. There is no Ranji trophy for two years and our bowlers, especially seem reluctant to find county deals.

The next Captain has a job to do and even if he had 90% of the success Kohli did he will have done a phenomenal job. The next Captain will have to be tactically astute because he won’t be the best player in the team, he won’t be the most aggressive player in the team nor will he be the biggest name in the team. He will have to earn the respect of his squad through old-fashioned on-field captaincy and his treatment of the players. Once again thank you to Kohli.

What are your thoughts about Virat Kohli’s tenure as the Indian test captain? Do share with us in the comments section, or write us at our Twitter and Instagram handle. Do share our page with other cricket enthusiasts. You can also write to me directly at my Twitter handle Nimesh Patel.