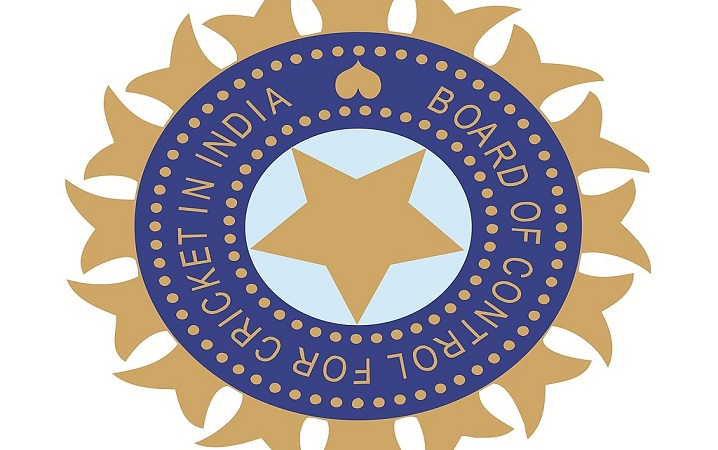 Team India’s victory down-under has to be one of their best overseas achievement. Just after 36-all out at the Adelaide, the sequence of injuries hut even more. By the time India reached Brisbane, they only had 10 members of the original squad. Subsequently, they picked up two of their net bowlers in the playing XI. In spite of all these, they didn’t just resist an intent Australian attack but even breached a Gabba fortress after 32 years. 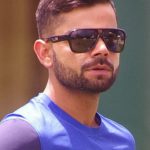 However, that doesn’t change the fact that the team felt behind the game for most parts of the tournament. Barring Melbourne, the team always chased the opposition. In this blog, the focus is on Team India’s couple of fine improvement areas, that can make them a world leader for a long period of time.

India shot-out for 36: this is what the history will remember of the first test in Adelaide. Not that India led by 95 runs, in spite of the dismal batting effort there. Unfortunately, that lead would have been much bigger had India hold on to the catches offered in the first innings. And who knows, the result could have been different. Scoreboard pressure does funny things after all.

The team India’s catching is the first area that they need to fine-tune. Though it wasn’t the case across the series, the consistency of grabbing all the opportunities is a trait of a world leader. If they don’t, the losses in the countries like England, South Africa, and New Zealand are inevident.

Just look at the World Test Championship table; three of the top four teams are laden with the handy batting line-up till number 10. Unfortunately, India is the fourth one. More often than not, India’s top six along with Ashwin and Jadeja score enough runs to win the test matches. However, that may not be the case every time. A good batting depth can help you to score at least a respectable total in case of top-order failure, or hang around with a top-order player. This will generally be true for overseas tours, where the top-order may take time to adjust to the conditions.

The selection of Washington Sundar over Kuldeep Yadav in the recently concluded Brisbane test was an indication of the same nature. I hope BCCI will emphasize more on this area, and ask the grassroots to develop good bowlers with at least basic batting skills.

Ravi Shashtri – Team India’s head coach – has come across as an astute man manager, isn’t it? Somehow, this doesn’t look to be true with the wicket keepers though. Before Australia series, Saha was reserved for the test matches in India, and Pant for the overseas. Surprisingly, Saha was picked in the playing XI in Adelaide test. But Rishabh Pant replaced him in the immediate next test – the contenxt of 36 is understandable, but a player definitely needs consistent opportunities to perform better. This must have confused both of them. In spite of playing a match-winning knock in vital Gabba cals, Rishabh Pant still won’t look to have a clarity of making to the starting XI against England.

At the highest level, the clarity of mind is as important as skills. The players must be communicated clearly about their future, and given the confidence, which is not happening for the wicket keepers at least.

What are the other areas that you think Team India can improve on? Please share with us in the comments section.