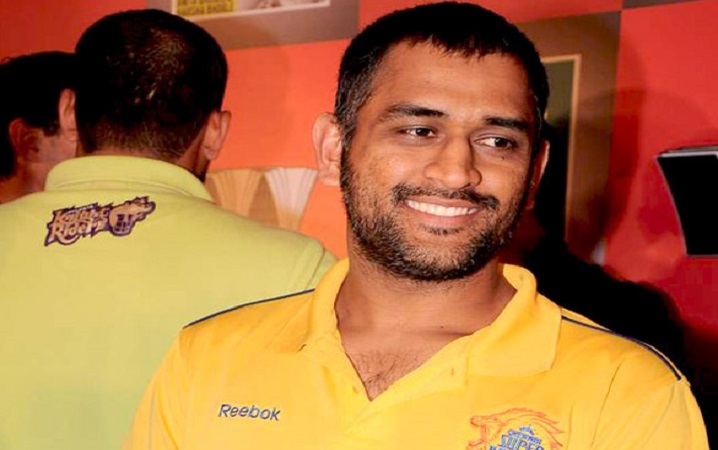 As the IPL2020 approaches the business end, four teams are about to be eliminated from the tournament. As it happens every year, few players have performed beyond their expectations, and a few others underachieved. However, there are few who’ve been consistent all their careers but failed in the 13th edition of IPL. In this blog, we are discussing the top five of those under-performing batsmen of IPL 2020.

Unfortunately, the modern-day best finisher of white-ball cricket tops the charts of under-performing batsmen. The man with big shots, and the ability to change the game within the few balls, has failed to hit even a single half-century in thirteen innings. His dismissal against KKR – Varun Chakravarty even this time – in the CSK’s 13th game reflects a sorry state of his batting form. The king of sixes hasn’t even hit 10 sixes this entire tournament.

An aggregate of 200 runs at an avg. of 25, and a strike rate of 116.27 is an underachievement from his standards. And not to mention, CSK failed to qualify for playoffs for the first time in 13 years, under his leadership.

At once point in the tournament, Kedar was on the ire of CSK’s fans, for his blockathon on true pitches. Not to say, he failed aggregate even 65 runs in 8 matches, in spite of firm backing from his CSK skipper – MS Dhoni.

A middle-order batsman with Kedar’s ball-striking ability should have contributed at least thrice more than his contribution of 62 soul searching runs. And that too at a dismal strike rate of 93.9. If not for his CSK skipper, he could easily top this list.

Just 108 runs at an avg. of 15.42 and a strike rate of 101.88 – a touch above run-a-ball – are the stats of Glenn Maxwell this season. Hard to believe, isn’t it? The big show has been lackluster in IPL 2020. The role given to him by KXIP was of a finisher, but he has struggled to even time the ball perfectly. Coming into the tournament with a century in the last international he played, Maxi was expected to deliver big, but couldn’t capitalize on his form.

The only positive for him is 3 wickets. Though it has come at 56 runs apiece, the time of those wickets was impactful for KXIP. Having said that, bowling is not his primary role, which is why Glenn Maxwell remains firm in this list.

“You miss, I hit” is a mantra for both – bowlers and batsmen alike. However, it hasn’t been for Rishabh Pant in this year’s IPL. You miss, and even I miss has been his season so far. The fluent Pant would clear boundaries at will, but not in IPL 2020. In and out of the team due to injury, he has failed to score a single half-century in 9 innings he played so far.

A trailblazer, who scored runs at will for Kolkata Knight Riders in their winning seasons, Robin has sparsely been able to replicate his past this season. As a result, he was dropped from the XI for a couple of games. Though he batted in a middle-order for the few games – relatively new for him – the players of his experience should be ready to make that adjustment. When given a chance at opening the inning, he hasn’t really been able to perform as per the expectations.

190 runs – without a single fifty – in 11 matches, at a meek avg. of 17.3 doesn’t reflect his true abilities. With that performance, Uthappa remains firm in the top five under-performing batsmen of IPL 2020.

In addition to these top-five, even likes of Steve Smith, Eoin Morgan, Prithvi Shaw, and Shimron Hetmyer have under-achieved than what was expected out of them.