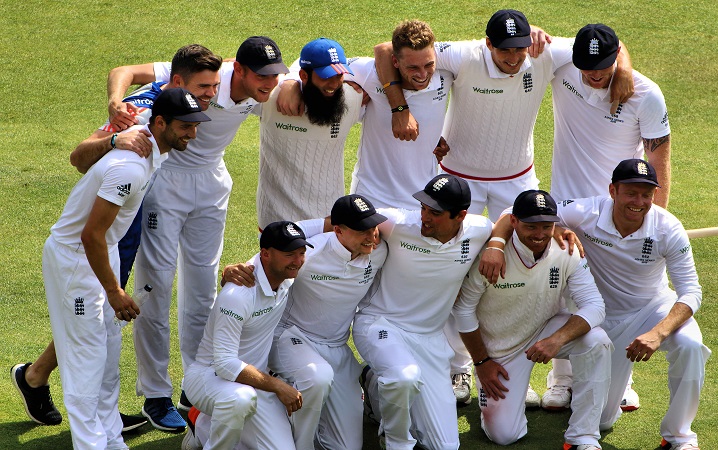 Previously I looked at the reasons behind the decline in England’s Red ball fortunes. It’s only right that I attempt to follow it up with the resources who can bring the resurgence. All teams have cycles of up and down, hence it’s only a matter of time before England finds the correct combinations to once again be a force in test cricket. In this blog, we look at the players who can be England’s next best resources for their test resurgence.

Next Best Resources for The Batting

It’s there for everyone to see, Joe Root needs support. He is the best English batsman of his generation but not the James bond who does it all by himself. He has rightfully declined to bat at number 3 hence England needs to find a solution to give Root a platform to build upon. For me, Sibley has come to the end of his international career for now. He has huge technical flaws restricting his game on the offside. He is not necessarily a walking wicket but is easy to keep quiet which piles pressure on his partners. The number 3 spot has been up for grabs since Trott retired. Nobody has been able to seal the spot even after opportunities were given to many. Olly Pope is being considered as the next big thing in the English batting lineup. If he is as good as he is being considered, he should be given a long rope at the one-down position.

Another contender for the number 3 spot is Haseeb Hameed, as he has been rightly given the chance in this game. He has a compact technique suitable to test cricket, along with the temperament of a number 3 batsman.

In fact, even both can be given a chance at number 3 and 3 respectively. If they seal their spots, England will be sorted in the batting department for the next few years to come. I feel Lawrence and Crawley are good players but they need to play more county cricket and refine their games before claiming their chances.

Jack Leach, Dom Bess, Moeen Ali, are the names in and around the test squad at the moment. Matt Parkinson and Amar Virdi are not far behind as well. England has a rather cock-eyed view when selecting a spinner. England is looking at the spinner not only as a bowling option but also add balance to the side especially in the absence of Stokes. Leach’s batting is the primary reason why he has been overlooked in the tests against India. It is yet to be seen if Bess can recover from the scares of the winter. Ali has been recalled and is probably the short-term option as he is a decent batsman at number 7.

Though Parkinson turns the white ball more than Shane Warne if you believe the analytics, the skill is yet to be proven in the red ball game. He has potential but he must be treated with care, unlike Rashid. Virdi had come through the age-group levels and was used by England as a net bowler in the winter. He averages under 30 in the fledgling county career and could be the answer in the long run as.

Though there are concerns for England, it’s not all gloom and doom. There are players in and around the setup with the ability to succeed, with the work required on their temperament. The ECB needs to take responsibility for scheduling and it’s good to see Joe Root pushing for a change to the domestic season as ultimately it will be his legacy as a captain that is on the line.

What are your thoughts about England’s next best resources for their test resurgence? Do share in the comments section, or write us at CricketBloggers or Nimesh Patel