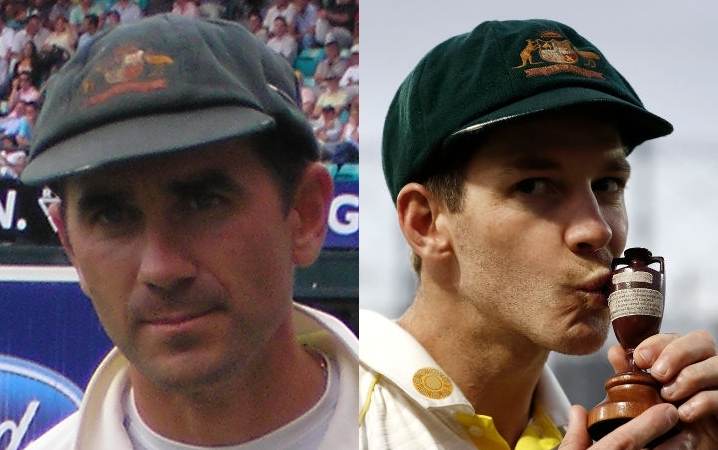 Before the start of the test series against India, JL and Paine were confident of winning it. And why not? Any captain and coach would beam with confidence with such a team. But, there is a difference in transpiring that confidence onto the field. Unfortunately, that’s the area both have failed to address, not just in the series against India but throughout their tenure at an Australian leadership. In this blog, I have put across certain areas, which may indicate that the pair should not continue at the helm of the proud cricketing nation.

The selection of both had come in the aftermath of the sandpaper gate in 2018. JL’s selection may have based on performance, but Paine came in mainly to recuperate Australia’s tarnished image. Before the ill-fated South African test series, he wasn’t even in the scheme of things of Australia’s 15. In fact, he was contemplating retirement. 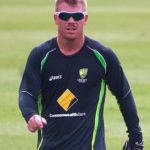 At the time, both had a golden opportunity to build a fresh team after the ban on Smith & Warner. They could have wandered around Australia to look for the best talent. They could have built a strong team without the support of Smith & Warner. Instead, they just waited for the pair to come back and perform for them. Since Smith’s Ashes exploits in 2019, I’ve always wondered why JL and Paine should be at the helm, if they cannot deliver results themselves.

JL and Paine: Since Capetown

Many suggest that both have done fairly well in their respective positions and shall be retained. However, I am not amongst those. There is nothing exceptional to talk about from the past three years by these two. The Ashes retaining performance in England has everything to do with Smith’s performances more than anything else. Had it not been for him, Australia would have lost the series hands-down.

Had both managed to build a good team in these years, the India debacle would haven’t happened. The opposition of the same series is a prime example of building a team culture. The team that beat full-strength Australia with their net bowlers at Gabba – a fortress for 32 years – must have build a culture to inspire confidence in each and every member. Unfortunately, I don’t see that happening even in the future under JL and Paine.

The team’s unliking of JL is an open secret. I formed this opinion while watching “The Test” – a TV-docu series on the Australian team – nearly a year ago. Believe me or not, Khwaja’s exclusion from the red-ball team has nothing to do with cricket but more than that. At times, it feels that JL focuses more on players’ behavior than their game. Yes, he is tasked to improve the team’s image after the Capetown fiasco, but that shouldn’t come at the cost of the team’s confidence.

Something that has disappointed me more is his tactical leadership. In as recent as India’s visit, the tactical moves off the field were as bad as on the field. Playing the same bowling attack in all four matches wasn’t a wise choice at all. In a modern-day schedule, how do you expect the bowler to be as fresh in the fourth test match as the first one? 2021 Sydney and Gabba both are the results of this tactical inefficiency.

To me, Paine is captain only and only to save the image of Australia in the aftermath of Sandpaper gate. Unfortunately, he has proved that with his on-field decisions across these years. He has neither inspired confidence from his own performances nor build an inspiring team.

The incredulous situation of Australia’s opening combination in the red-ball side is even before he entered the fray. Unfortunately, he hasn’t been able to fix that even today. More or less, Australia’s batting vulnerability starts from the top and runs down till his batting position with the exceptions of Smith & Labuschange.

The worst part of his leadership came in Sydney when he allowed his emotions to get better of him, and single-handedly let the game slip away from Australia. The press conference to admit his on-field behavior the next day looked as similar as of Smith and Warner’s post-Capetown debacle.

As a cricket – especially test cricket – fan, I felt as much pain for Australia as I was happy for India, the day they lost the Gabba test. For me, the leadership of JL and Paine is the crucial factor in the current health of the team as glorious as Australia. Dear Australia, please move on from JL and Paine. You deserve better options.