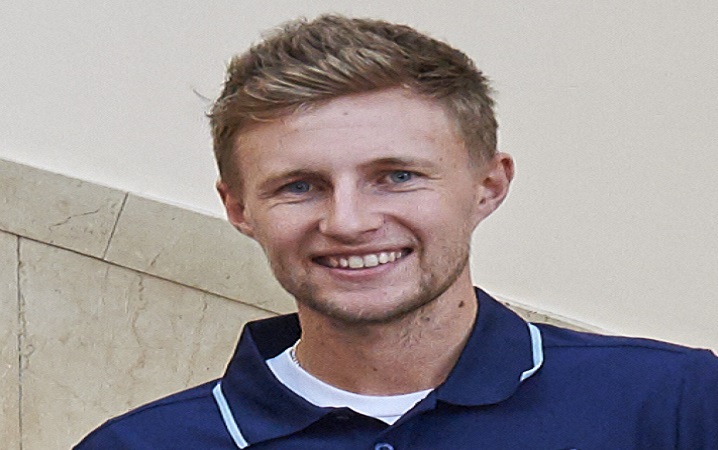 A Tough one: to summarize in two words. Anyway, let’s look at the details behind that summarization. To date, India and England have played 33 test series, and this is the 34th English challenge for Team India. Predictably, England has won 19 of those, whereas India has won 10. Rest 4 are drawn.

This time though, the context is a little different than the past 33. For all those while, only the bilateral trophy was on the line, but this one has an additional challenge to reach the World Test Championship final, to be played in England later this year. India needs to beat England 2-0 or 3-1 for achieving aforesaid. So, each game of this English challenge will have its own value more than the series win. Let’s factor out the challenges the Indian team will face.

England has just whitewashed – I would rather say crushed – Sri Lanka in Sri Lanka, in the 2-match series. Joe Root’s daddy-hundreds couldn’t have come at a better time. Though Joe Root did the bulk of the scoring, the likes of Sibley, Lawrance, Bairstow, and Buttler have contributed with a half-century each. Dom Sibley’s half-century in the last game must have brought a lot of confidence in him, as well as the team management. And the return of Ben Stokes at #6 will further boost the batting lineup.

Read More: Cricket after 15 Years: A passion of Cricket fan 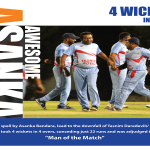 Importantly, India no more prepares the turning dustbowls. The wickets rather help pacers and spinners alike. On those kinds of pitches, India will have to be very careful against England’s all-time-great pace duo of Anderson and Broad. Both of them can swing the ball both ways, for long periods.

Although not very experienced, the spin twins: Bess and Leach are coming on the back of 22 wickets in the recently concluded Sri Lankan series. That’s more than 55% of total wickets. Subsequently, India cannot even take them lightly.

As Root mentioned after the second test, the side is well-prepared to take up the world’s toughest cricketing challenge. The English side looks confident in and out.

Even though India won a historical test series down-under in adverse conditions, let’s accept that none of the test wins were convincing. For the most part of the series, India was chasing the game. Yes, they showed resilience and tenacity post-Adelaide, but that may not happen every time.

Moreover, the English batting attack is way more confident than the Australian one. Unlike Australia, they do not rely on a couple of batsmen for big scores. As stated above, five of the top six have at least a half-century each.

Though India has the home advantage, the English side is much better skilled and prepared than the last opponents. So, India will be forced to bring their A-game every time, or England will pull away the critical moments.

With Ravindra Jadeja out of the series, India’s team balance is in real jeopardy. Jadeja can contribute with 2-3 half-centuries through the test series, alongside his primary role. However, his replacement – likely Kuldeep Yadav – may not be as efficient. In that case, India may go in with Hardik Pandya, but that means a spinner short on Indian pitches. Though the injuries forced a place for Washington Sundar in Australia, he may not be a straightforward choice in India. Especially because spinners are expected to bowl with way more control and guile than Australia. Subsequently, India will have to be very careful in balancing the playing XI.

All in all, India’s English challenge number 34 may not be as easy as it sounds to be a home series, especially considering the additional pressure of securing a place in the world Test Championship finals.

We wish Team India all the best and hope that they repeat the last series’ performance.