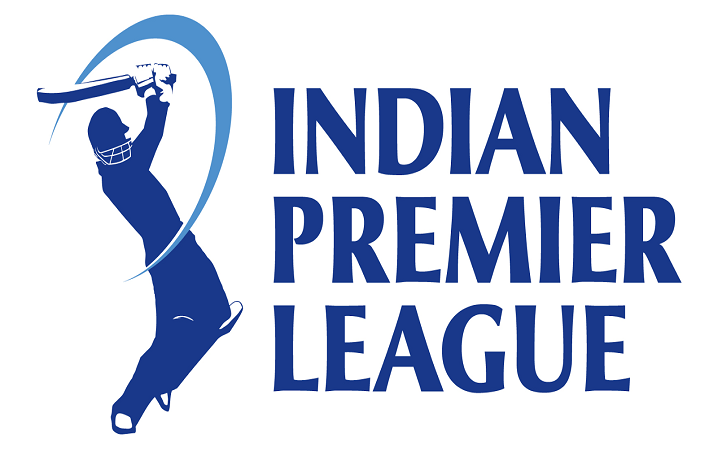 The Indian Premier League has always been an exciting prospect for fans all over the world. In the 13 and 1/2 seasons of IPL so far, we have come through many fascinating and outstanding records. In this blog, let’s look at some eye-catching stats and records. This blog is the second part of the series. Do read Part-1 of this series as well, if you haven’t read it yet. 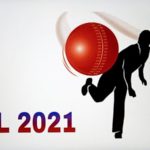