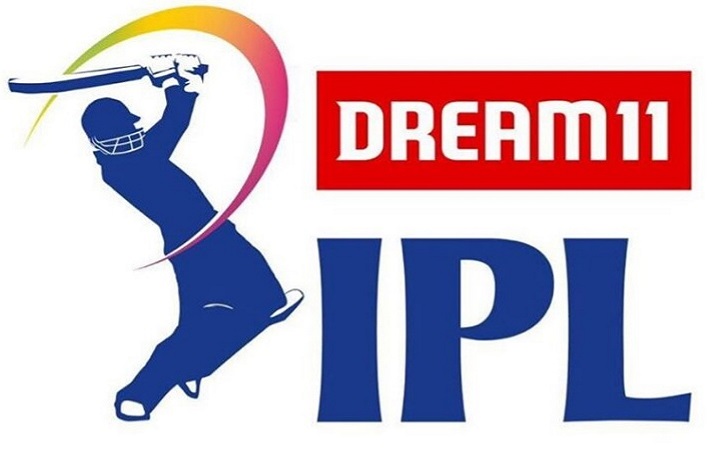 The 13th edition of the IPL started with a bang yesterday. The El Clasico didn’t disappoint anyone. Importantly, it emphasized the value of BCCI’s decision to start an IPL with a match between Mumbai Indians and Chennai Super Kings. Talking about the actual game, some fabulous twin catching by Faf du Plessis in the same over proved a turning point for CSK. The first amongst those was particularly important, as Hardik otherwise could have taken the game away. Guess what, that’s the third dimension we are talking about in this blog.

In recent years – especially the last three decades – the fielding has proven to be the game-changer for top-of-the-table teams around the world. And it is not going to be different even in the ongoing IPL season. In fact, the third dimension of fielding will prove a trump card for winning the games, with the outfields bigger than Indian grounds.

More about IPL2020: IPL2020 – Season of Innovations and Adjustments

Let us focus on two vital factors to understand the importance of the third dimension this tournament:

If you can read through the team strategy sheets, you’ll find both these factors at the top of the lists. Before I explain the reason for these factors to be in the strategies, I would like to point one specific instance from yesterday’s game: Faf’s catch of Hardik Pandya.

Coming back to the reason, Hardik’s shot would have easily cleared the boundary on any Indian ground, but not in UAE. Had Hardik focused on converting singles into doubles, he would have scored more runs. Though the modern-day batsmen are well versed to clear any field, it comes with a risk of losing a wicket. Hence, singles and doubles make more sense where boundary clearance in but more difficult.

The same goes for the pitches. As the pitches slow down, hard-hitting will become difficult. Hence, teams will then look to convert singles into doubles, and so on.

The counterpunch to both the above strategies is the third dimension: fielding. It starts with the field placements and goes on to the athleticism of the fielders. With the right field placements, the teams can ensure that the ball is not drifting into the empty areas. And with athleticism – hmmm… hold-on: athleticism is not for everyone. The teams will always have Bumrahs, Mishras, and Gayles whom they need to hide somewhere in the field – at 45 mostly. However, ensuring the right fielders at the right places can stop the conversions 0f singles and doubles.

Saving anywhere between 5-10 runs – especially in the low-scoring games – can prove vital to the end result, as the tournament progresses. A brilliant catch in the outfield or a cheeky run-out can change the course of the game. Especially on the bigger grounds where boundary clearance is a little difficult.

I have no doubt that Rayadu’s 3D glasses will be vital to teams’ success in the UAE edition of IPL.