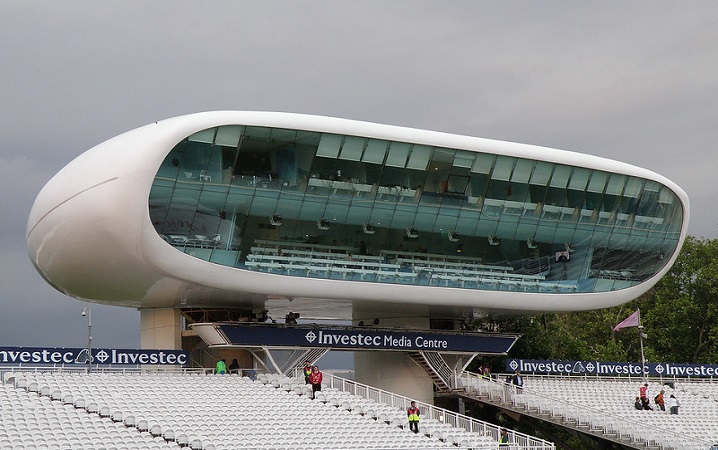 After four days of absorbing test cricket, two classic test centuries, great fast bowling, and some on-field heat the home team had its noses ahead. In spite of that many people believed that the game will likely be a draw. But day 5 had a different drama in place for all of us. In this blog, let’s look at day 5 from the angle of a theatrical drama.

Getting into the Characters: Bumrah & Shami

India didn’t get a good start on day 5 with Rishab Pant getting out in the most unexpected manner early in the day. It felt that the end of that episode was near. However, the characters had a few different ideas. The Protagonist pair of Md. Shami and JJ Bumrah were getting into the character to play the central role in the drama. 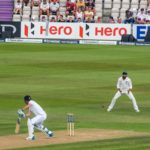 Amidst a bit of heat and from the opposition, both stitched a partnership of 89 runs which set the precursor of “The 51.5 overs drama”. India declared and gave England a target of 272 runs with 60 overs in spare. Many thought the game to be drawn because getting 10 wickets within 60 overs is nothing less than a drama. But Kohli and his team had different plans, they were writing the script of the drama, where their two protagonists were getting into the character.

India started with their protagonist Jasprit Bumrah and he started delivering from the first delivery. Purchased a good bounce and swing from the surface which pumped up Kohli. The verbiage followed as expected. In the same over Bumrah eventually prized out Rory Burns. The opposition was already 1 down by the time the 1st over was completed. It obviously charged the Indians up with some more fuel.

The second turn was of another protagonist set into the character during the morning session. He didn’t disappoint too, to scalp out the other opener. At the end of the over, the opposition had lost two for a solitary run. The first two overs had set the stage for the high-voltage drama to unfold.

The fall of the second wicket brought in the English captain – man in form – Joe Root on the stage. The opposition protagonist with the confidence of 180 not out in the first innings, with his marshal Haseeb Hameed on the other side. Hameed was playing a test after 5 years and couldn’t perform for his side in the first innings. Unfortunately, he never looked settled and was sucked in by the high-energy play from the opposition. His successor at the crease Jonny Bairstow met the same fate before the tea, leaving their team at 67/4.

Read More: England’s next best resources for the Test Resurgence

A settled captain Root in the middle alongside Jos Buttler looked good to survive the opposition attack for the remaining 38 overs. England fans were sure with a sheer presence of Root. Unfortunately, he couldn’t sustain against the plan of Bumrah and succumbed to a stunner just after the tea with the scoreboard suggesting a sorry tale of 67/5.

The Twist in the Tale

India thought they had the game in their grasp with the wicket of the opposition captain, but there was a twist in the tale. With the chance given to each batsman – Jadeja’s step over the crease saved Moeen  Ali and Virat dropped the crucial edge from the Buttler – both survived to take their team to the safety of 90/5. Then entered India’s relentless young fast bowler with a determination to make a change. In two consecutive deliveries, he snapped Moeen Ali and young Sam Curran. He left England gasping at 90/7 with 22 overs to spare.

Ince again India inched near to the victory, but once again the opposition resisted. A set Jos Buttler and his new mate on the stage didn’t budge. With India looking worried with just 11 overs to snap the last three, they turned towards their main protagonist Jasprit Burmah. And of course, he brought the much-needed turning point in the game to spark a climax in this drama.

England still had to save 10 overs with Mark Wood entering the stage to guard along with the settle d Jos Buttler. However, the pressure had already entered into the nerves of Buttler by then. Uncharacteristically, he edged behind to a benign delivery. And the end was in sight for everyone even in the audience when James Anderson entered the stage. As expected, he survived a couple before succumbing to an innocuous Siraj delivery to bring down the curtain of the high-voltage 51.5 overs drama.

After 4 days of see-sawing test cricket, what unfolded on the 5th at iconic Lord’s was nothing less than a theatrical drama. In those 51.5 overs, the nail-biting drama gripped the artists and their audience alike. It was nerve-wracking.

What do you think of this format of explaining the game from Vibhor – a theatre artist himself. Do write in the comments section or: