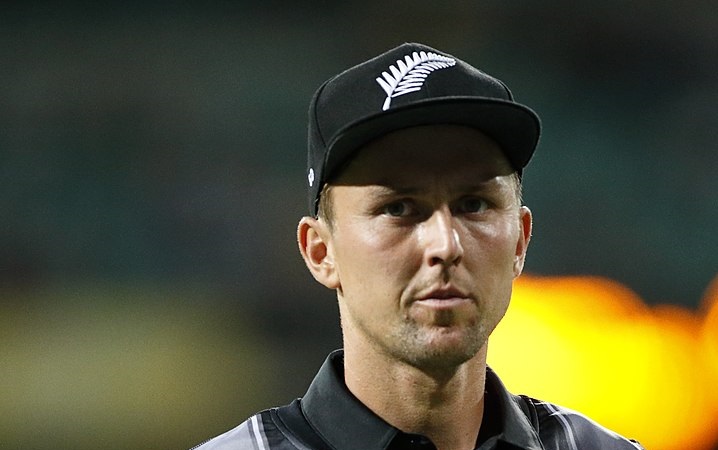 IPL2020 concluded in extraordinary circumstances the last November, as Mumbai Indians came out top for the fifth time in the tournament’s history. Even Delhi Capitals weren’t too behind, but for the finals. In all those chaos, there were a few who just stood out for their teams, much beyond the role and expectations set upon them. In this blog, I’ve detailed the top three players who topped the list of surprising performers of IPL2020.

Nobody – I mean literally nobody cared about the name Rahul Tewatia before the IPL 2020 season. Though played with Delhi Capitals a season earlier, he didn’t have a major impact on the game. However, the 2020 season proved a breakthrough season for him. 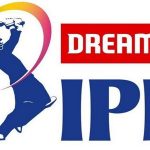 If there was anything like a “fairytale” and never to lose hope, it came from Rahul Tewatia’s bat. At one stage, he was batting on 8 from 19 balls he faced, importantly in the chase of 224 runs. From there, he crawled to 17 from 23 balls. And then came the over, where he hit Sheldon Cottrell for five sixes, and the game turned on its head. From 8 of 19, he scored 45 runs in the next 11 deliveries and got out of the 12th. Subsequently, he ended up with 53 from 31 balls and won the game for Rajasthan Royals.

Since then, he never looked back. He didn’t just deliver the match-winning performances with the bat, but even with his skillful leg-breaks. He ended up at the top of the list of the surprising performers of IPL 2020.

Trivia: After those five sixes against KXIP, people started referring to the upside-down situations of life as “life did Tewatia to you.” 🙂 🙂

All Delhi Capitals fans thanked Chris Woakes for withdrawing from the IPl 2020. After all, they found a fire in Anrich Nortje to match the fire of Kagiso Rabada at the other end. as a replacement. In his first-ever IPL season with Delhi Capitals, he finished the series with 22 wickets – fourth in the season’s wicket-takers’ list.

If that wasn’t unexpected, he literally bowled fireballs. Not just in the IPL 2020 edition but its entire history, the three fastest deliveries are now recorded in Nortje’s name. Each of the deliveries was measured to be 156.2 Kmph,  155.25 Kmph, and 154.7 Kmph on the speed gun. Overall, he bowled at least five balls over the speed of 150 Kmph.

Anrich Nortje well and truly ended up on the list of the surprising performers of IPL 2020.

Lasith Malinga’s legacy for Mumbai Indians is the one for ages. To expect someone to replace his performances is beyond expectations, isn’t it? However, Trent Boult did come close to his performances in IPL2020. In Malinga’s absence, MI was looking for someone who can pick up wickets up-front and at the death. And Boult did both with aplomb.

25 wickets at an avg. of 18.28 & Econ. of 7.97 tells you a good story about his performance. Mumbai Indian may not have expected this stellar performance from him – third in the wicket-takers’ list – when they acquired him. Without a doubt, Trent Boult was one of the surprising performers of IPL2020.

1 thought on “Surprising Performers of IPL 2020”