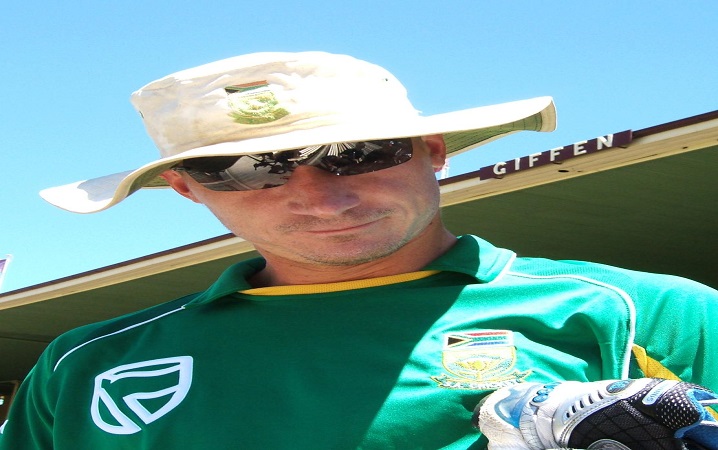 As the IPL2020 approaches the business end, four teams are about to be eliminated from the tournament. As it happens every year, few bowlers have performed beyond their expectations, and a few others underachieved. However, there are few who’ve been consistent all their careers but failed in the 13th edition of IPL. In this blog, we are discussing the top five of those under-performing bowlers of IPL 2020.

A Fast & Furious Steyn Gun is what comes to my mind when I look at Dale Steny on any day. The one who can scare the hell out of the batsmen with his pace and swing. Unfortunately, nothing of that kind happened in IPL2020. He has a solitary wicket to his name in 3 matches he has played. However, the more disappointing stats are the Avg. & ER – 133 & 11.4 respectively. The big question: Is he already past his prime? Possibly, Yes. According to the standards he has set, Dale has to be the most disappointing bowler in IPL2020.

A record holder of 500 wickets in T20 cricket, CSK expects DJ Bravo to deliver wickets in the death, year after year. However, IPL2020 has been disappointing for him from that perspective. A player who has taken wickets in double-digits since the 2015 season, has struggled this year though. A knee-injury could possibly be the reason of under-par performance. That injury prevented him from bowling the ultimate over against DC to defect 21 runs, which CSK lost. 6 wickets from 6 games at 8.57 possibly is also the reason for CSK’s failure to qualify for playoffs this season – a historical first for them.

Last year, we had listed him in the top five foreign picks for the IPL auction, and it went exactly like that. As expected, KKR picked him up with more than a million-dollar. However, nothing else has gone for Pat Cummins after that, as far as IPL is concerned. 8 wickets in 13 matches isn’t a result KKR – all the fans for that matter – would have expected out of him. At one point, he only had 3 wickets from 10 matches, which was quite under-par from his standards. We wish that Cummo – the world’s no.1 test bowler – comes back stronger in IPL 2021, and pick up bag full fo wickets for KKR.

Do you remember those 4 sixes by Jofra Archer in a single over to take the game away from CSK? A moment that started CSK’s downward spiral in the tournament. Though he has 9 wickets from 4 games to his name, it is an ER of 10.42, which brings him into the list of top five under-performing bowlers of IPL 2020. He failed to control the run-flow at important moments in the game. Let us hope that Lungi delivers on par with his potential in IPL 2021.

An IPL of 2017 was his best season and was rewarded with big bucks in 2018 for that. Since 2018 though, he has failed to live up to expectations season after season. By the time of 2020, he has lost his shine as a bowler. That is partially attributed to the lack of variations apart from a slower delivery in his armory. I wouldn’t be surprised if he doesn’t play a single game next season (retention is of course the first step though).

Then, there are bowlers like James Neesham, Kuldeep Yadav and Ben Stokes – thw bowler, who can make the list of top five under-performing bowlers as well, but for their role with their respective teams.